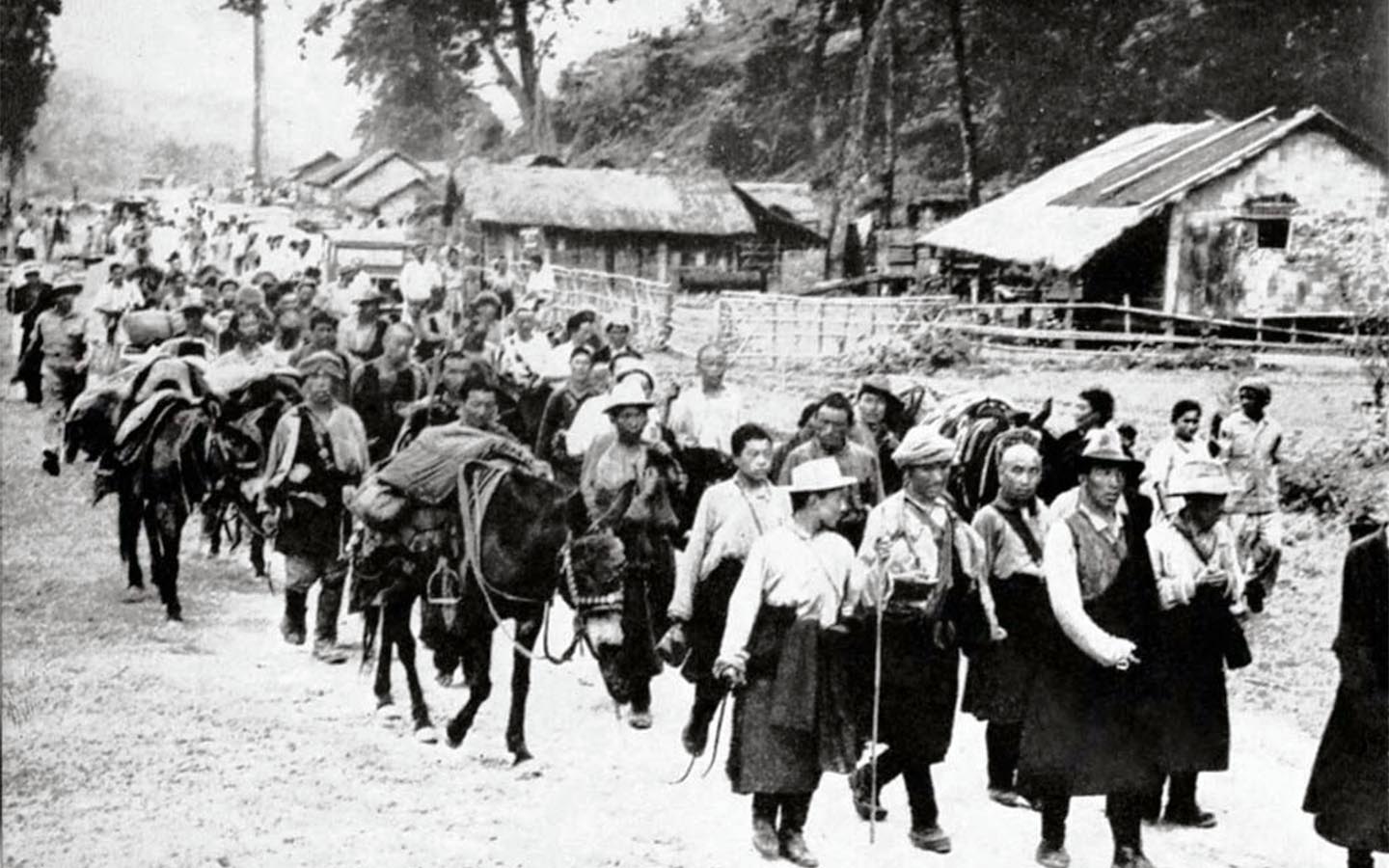 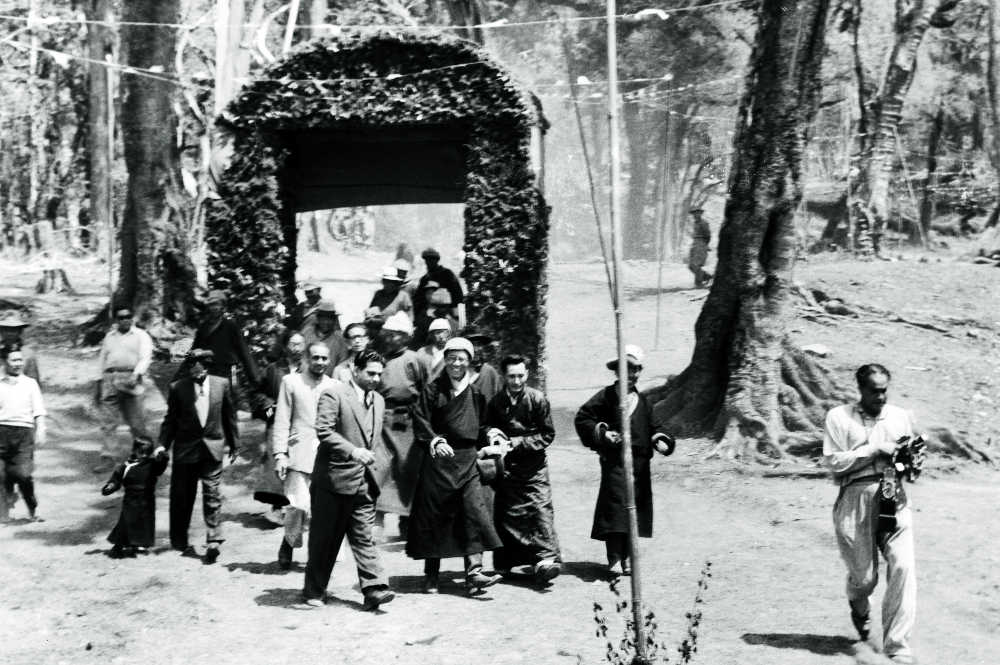 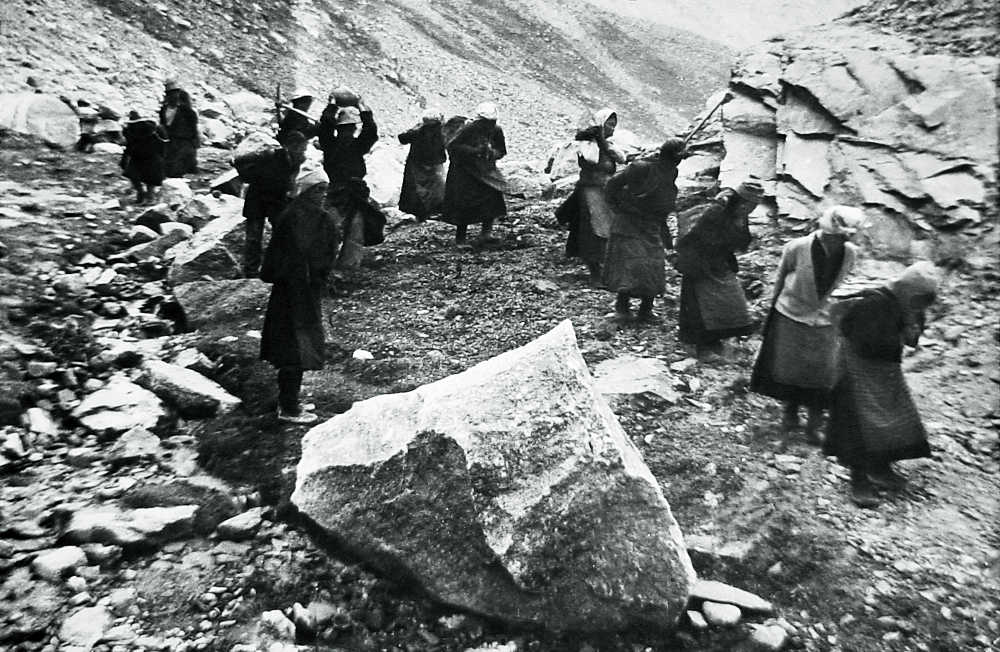 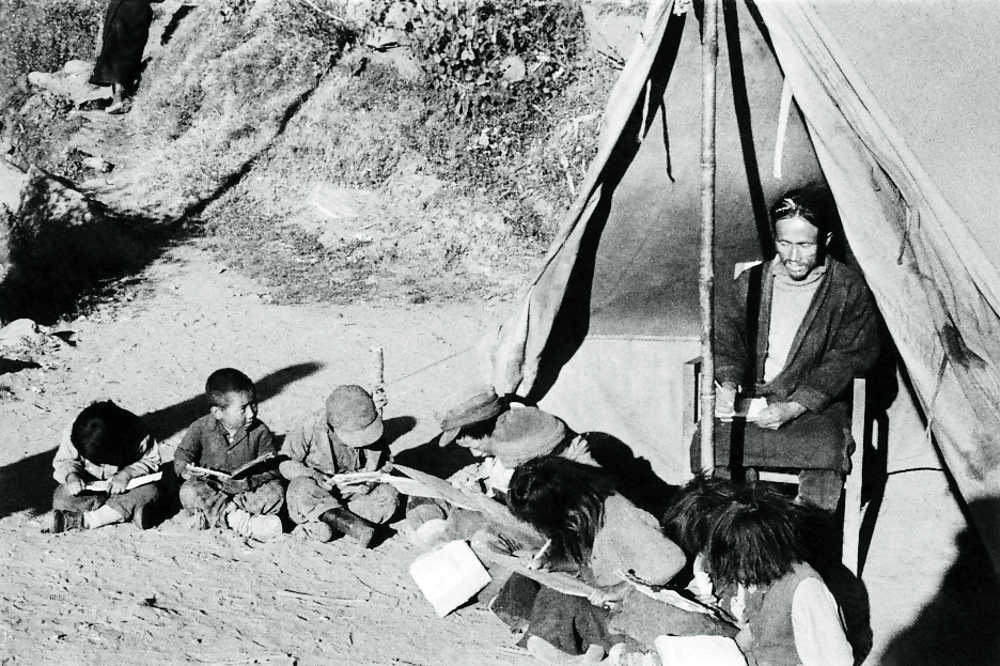 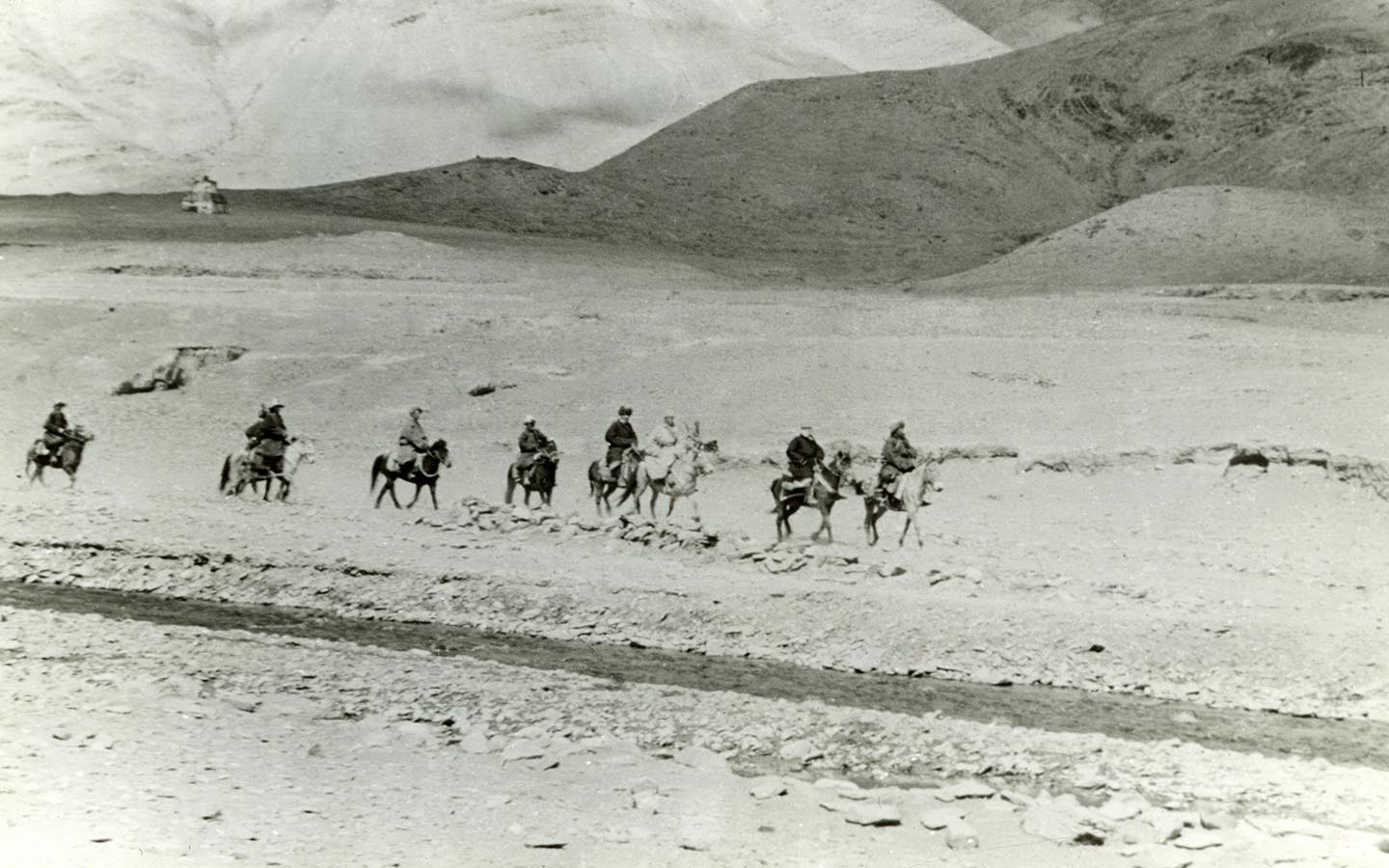 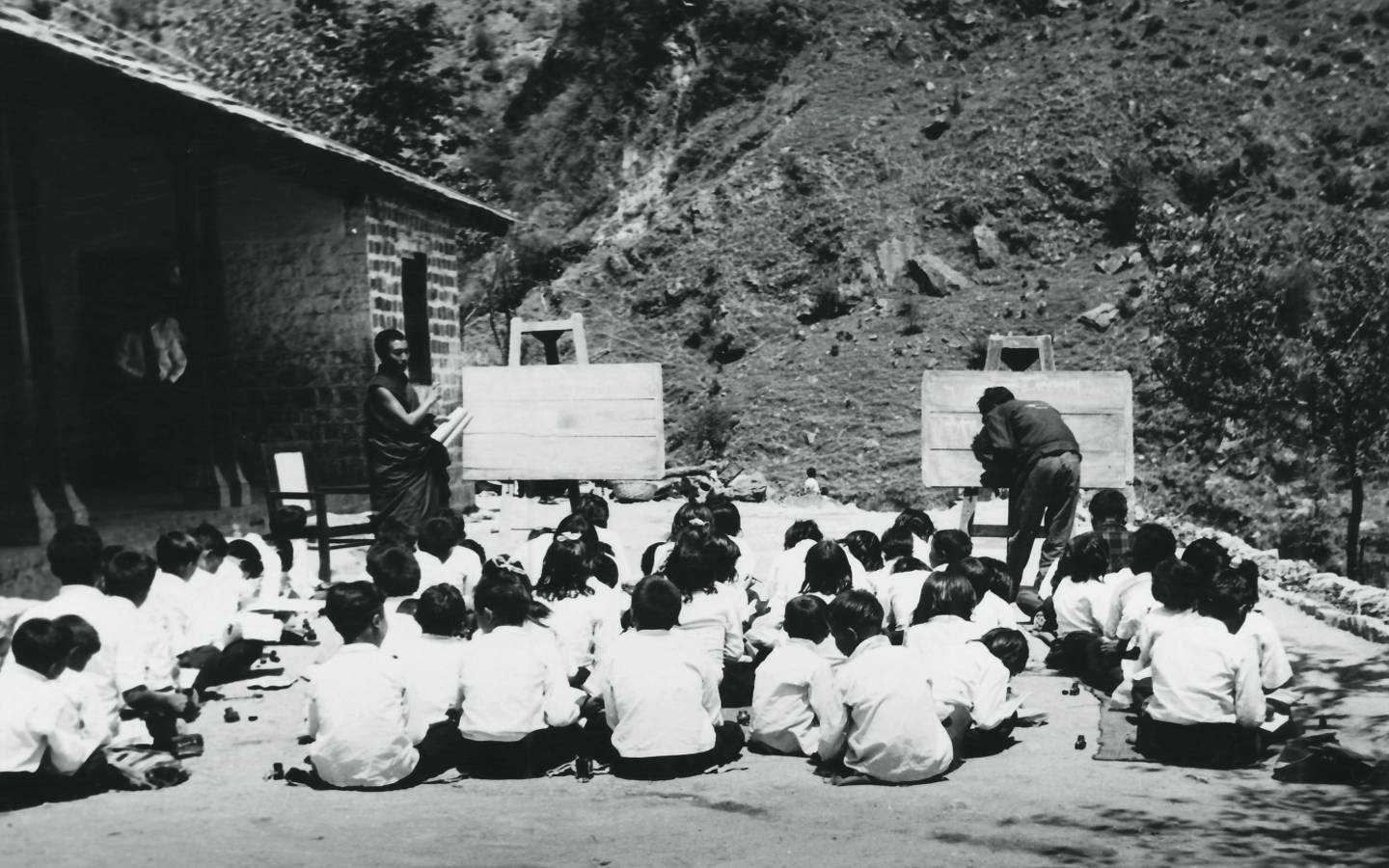 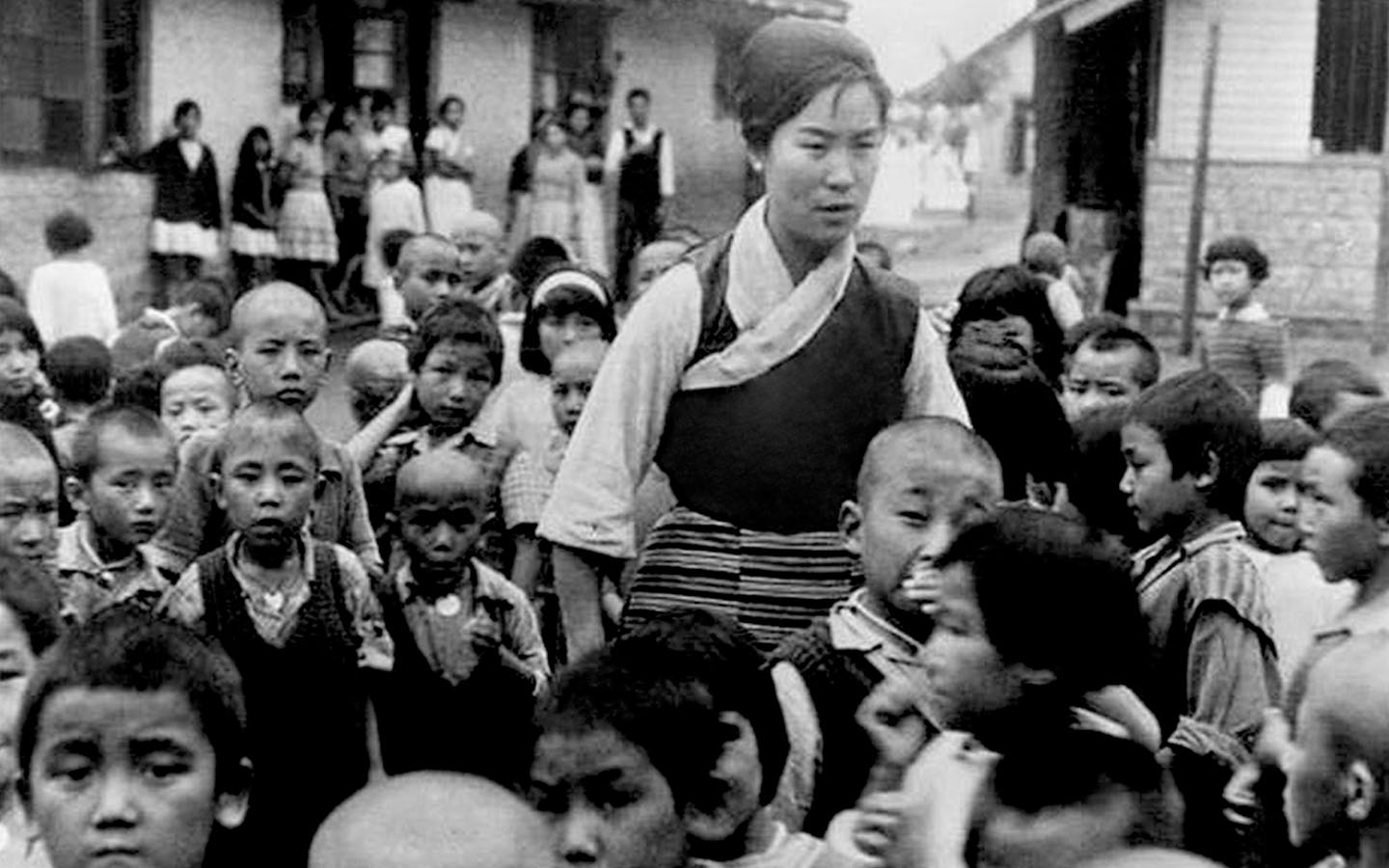 In 1949, Chinese Communist troops invaded the sovereign nation of Tibet. As a result of the oppressive Chinese policies and actions, over one-sixth of the Tibetan population has died and hundreds of thousands of Tibetans have been taken as political prisoners. Tibetans have been denied basic human rights and freedoms and a massive influx of Han Chinese into Tibet has made the Tibetans a second-class minority in their own land.

In 1959, the Dalai Lama and many thousands of Tibetan refugees fled for their freedom across the Himalayas to India, Nepal, and Bhutan — including Tsering C. Kindy, the President of the Chenrezig Fund at the young age of 2 years old.

It is especially important that the Tibetan children now living in exile be given the educational and economic opportunities necessary to sustain their cultural identity and unique heritage in the modern world. This is the third generation of Tibetan children living in exile. They are the future of Tibet. It is equally important to provide for the elderly Tibetan refugees. These elders carry within them the living cultural heritage of the Tibetan people. It is essential that they have adequate support to enable them to convey this heritage to the younger generations.

Founded by husband and wife Phillips "Skip" Kindy Jr. and Tsering C. Kindy in 1996, the organization was granted 501(c)(3) status in 2000. The founding board members have been involved for over 2 decades in raising funds for Tibetan social service and education projects. The Chenrezig Fund is staffed entirely by volunteers. Members of the Board regularly site visit all projects supported by the Chenrezig Fund.

As a 501(c(3) charitable corporation, all donations made to the Chenrezig Fund are tax deductible to the extent allowed by law. 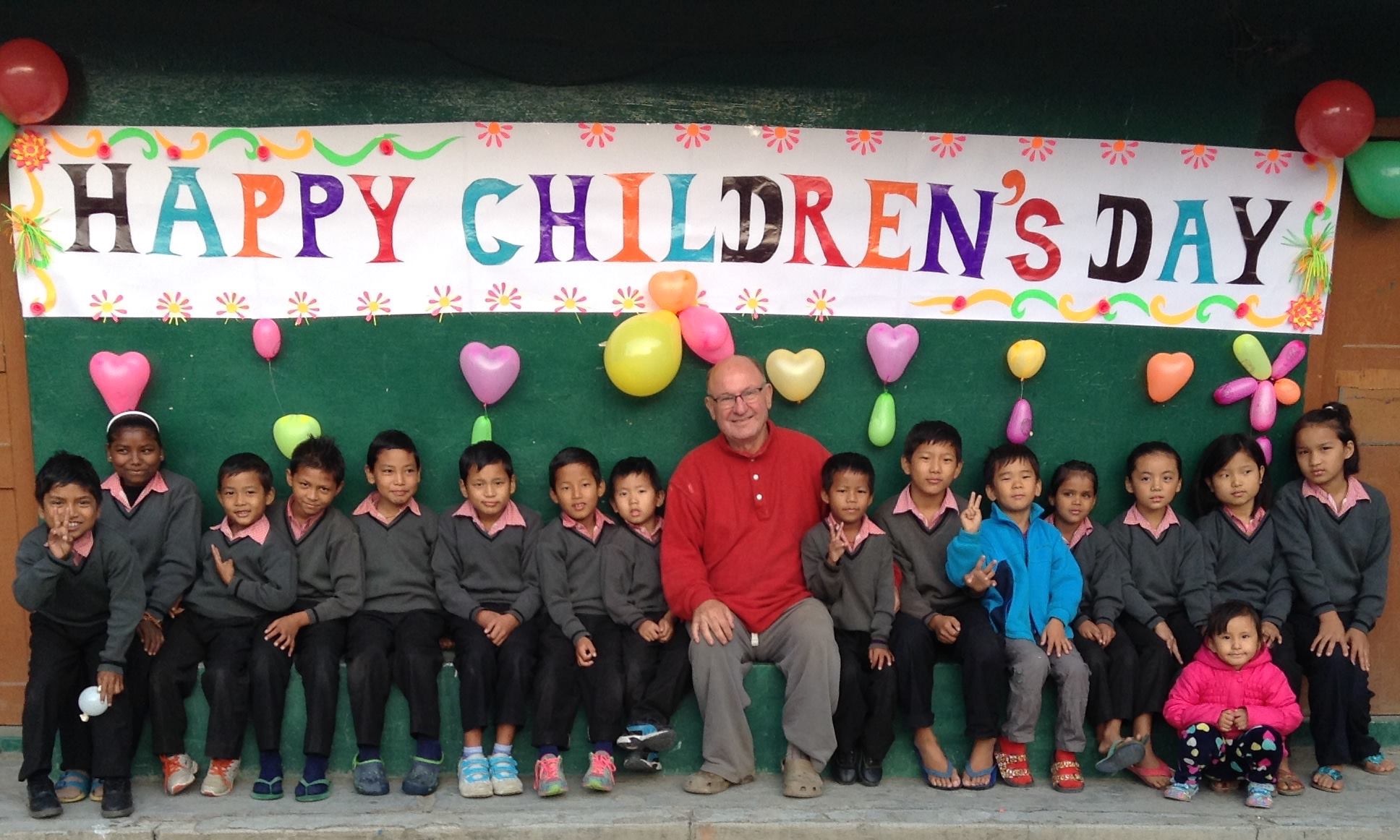 The Chenrezig Fund is a charitable and educational organization devoted to assisting the Tibetan people in their efforts to survive as a distinct people and maintain their unique and ancient cultural heritage. The Chenrezig Fund accomplishes this end by providing support for selected charitable projects initiated by people of Tibetan origin.

Projects are selected by the Board of Directors and may include cultural preservation, education, social service, and health care. Support activities include appeals for donations and grants from individuals, groups, corporations, and foundations; appeals for in-kind donations; appeals for volunteer professional services; and presentations and promotional literature to increase public awareness of the Tibetan projects and their needs.

Support efforts for selected projects are administered separately by Board-approved directors. All support activities are subject to approval by the Board of Directors.

The Chenrezig Fund depends on the generosity of donors to support the Tibetan refugees directly served by the organization and its projects. Please donate today, so you can help support the livelihood and education of Tibetans refugees in exile. 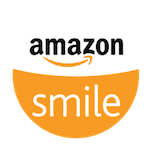